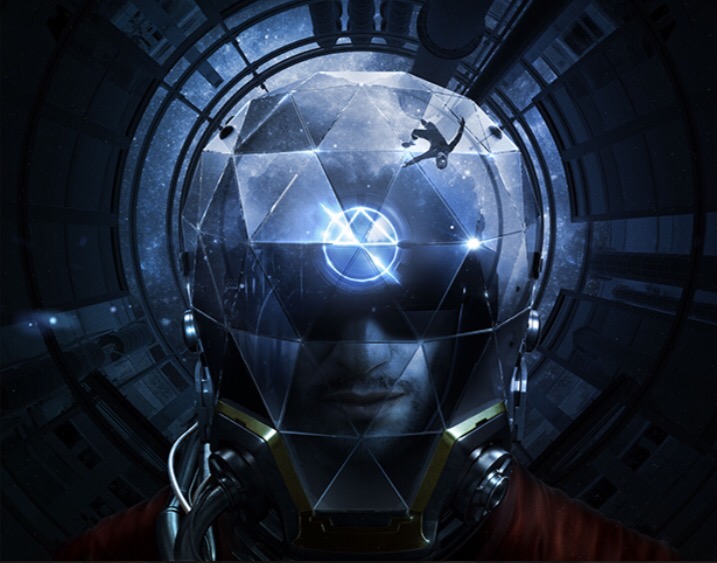 Bethesda has announced that Prey, slated for release on May 5, will have a demo available on PS4 and XBox One starting April 27. The demo will feature the first hour of the game. The demo will give everyone a great chance to see if the game needs to be added to the Cache to do list before official release.