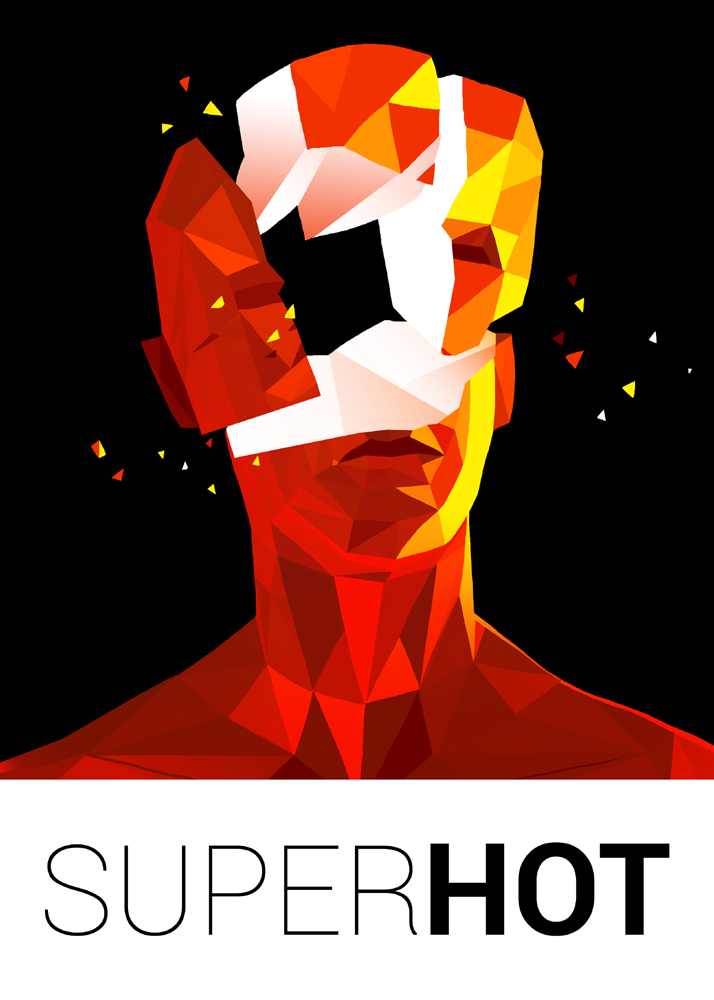 Starting up Superhot, developed by Superhot Team, on PC, I knew it was going to be something special. I knew this because game industry websites and podcasts had been talking about it for the entirety of 2016. I added it to the Cache in late 2016 after seeing it in a number of game of the year discussions and it moved up the list recently when I needed a shorter time commitment game. I was not disappointed with what I found.

The playthrough of Superhot took me around two hours, so it is going to be difficult to discuss it here without giving away the story, but I’ll do my best. Superhot, at the core, is a first person shooter with traditional gun and weapon mechanics, but with the added twist that time moves very slowly unless the player moves. It is a game within a game that’s not really a game. Clear as mud, right?

Superhot takes place in a game environment, complete with an old school chat interface and DOS age style menu interface. Superhot.exe is a game given to you by a friend over the chat. Once the executable is run, the player is pulled into a virtual reality environment where the sole purpose is to take out all of the adversaries. Without giving anything away, the setting and the story make Superhot completely immersive. The fact that the interface with the game uses an old school menu and that it is a game within the game definitely pulled me in, like I was the one receiving and running the executable. There was even a sequence in which I had no choice but to exit the actual game and start it again to continue (part of the story; not a bug).

The Superhot gameplay is relatively simplistic: use punches, melee weapons, thrown items, and guns to eliminate the enemies from each level. The addition of the slow motion mechanic is what gives the game a lot of character. As previously stated, time moves very slowly unless the player takes an action whether that be moving, shooting, throwing, or picking something up. The player can freely look around without speeding up time. This creates almost a puzzle game mechanic similar to how Mirror’s Edge (2008) was less about combat and more about achieving the best run through a level. The levels in Superhot are a test of how much of a Quentin Tarantino scene can you replicate. Early in the game I was punching an enemy nearby, taking his gun as it flew out of his hand, shooting him, then throwing the gun at another enemy running at me with a sword. Eliminating all of the enemies rewards the player with a real time playback of their actions, which definitely gave me a sense of being indestructible. You are, however, not indestructible as any one shot or punch will kill you.

The graphics of Superhot are also a bit old school with the enemies looking like ideal virtual reality models from the 1990s. Enemies are all the same with no distinguishing features. The game also has a style similar to the aforementioned Mirror’s Edge in that all enemies are in bright red, the background in white, and items that can be picked up in black. The art style was a great choice in that it gave me the ability to create my own story about what was happening in each level.

The unique gameplay and immersive story were well worth the purchase even with the short playtime. After completing the game, you can replay to improve your performance or play one of the two added modes: an endless mode with progressively increasing enemies and a series of challenge rooms. Overall, I would highly recommend playing Superhot. If you have a couple of hours, certainly try to play through in one sitting.

One thought on “Review – Superhot”