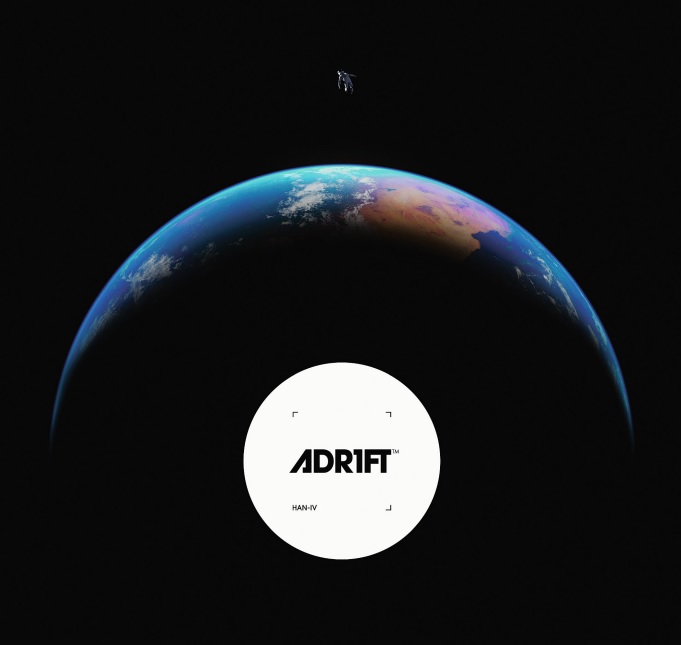 When I first saw Adr1ft, I was instantly intrigued. The idea of floating through space, working to solve problems and survive after a disaster peaked my interest. Unfortunately, the reality of the game left much to be desired.

Adr1ft, developed by Three One Zero and published by 505 Games, is a first person game that could most closely be described as a mix between a walking simulator and an adventure game, somewhat in the same vein as classic games Myst, Rama, and Mission Control. The wrinkle here is that the player is in space aboard a destroyed corporate space station floating above Earth, so instead of walking from A to B, you float and move with the help of thrusters.

The game begins just after some disaster occurs aboard the space station. With oxygen supply running low, the initial moments are perhaps the most tense felt throughout the game. This starts you off on the story, an attempt to reactivate enough of the station’s systems so a lifeboat back to Earth can be launched. The story is told through short communications from Earth, floating data recorders, and private crew terminals around the station. I hate to say that these story elements are far from engaging. In what I assumed would be an endeavor to determine what happened to the station, I soon realized that the main character is fully aware of what happened. The player is simply never told this, but learns through the crew logs. Being in the dark about what the player character knows when viewing the world through their eyes is quite disheartening, bringing none of the revelation seen in a Bioshock story as an example. What should be the primary element in a game like this suddenly falls very flat.

Gameplay in Ad1rft is primarily focused on the movement through the environment. Your character is controlled in nearly full Newtonian physical movement. I say nearly because rotation is precise (rotation stops when the action button is let up) while vertical, horizontal, and strafe movements all persist after the input is made. Two circles at the bottom of the HUD provide indication of your movement direction and change based on inputs. Using this movement, you traverse the interior and exterior of the destroyed space station looking for what you need to restore systems enough to leave. This is also where the game falls almost completely apart and introduces what are some of the most ridiculous game tropes I have come across. First, oxygen serves as both a limited breathing gas and as propulsion, expelling a little here and there to act as a booster. While outside in space, your oxygen level leaks at an increased rate. While inside of an enclosure, even one vented to space, your oxygen level leaks at a reduced rate. This makes no sense and is explained in no way. It’s certainly in place to prevent the player from making their way across the entirety of the world in one maneuver, but it is certain to irk anyone with any sort of science knowledge. But, have no fear, oxygen canisters are everywhere…and I do mean everywhere. Even in a single room canisters appeared at either end. The abundance of oxygen available removes any sense of urgency that could have been imposed. In addition to the oxygen mechanic, some of the traversal also borders on the insane. In one such instance, a communications array needs to be turned back on. Making my way into the array enclosure, I maneuvered around the array sphere to a control room in the back. Turning on the array, a rotating ring began to move over the sphere, making it hard to return back to the entrance without getting smashed by the ring, damaging my space suit. This “one way in, no way out” design could only make me think of the movie “Galaxy Quest” with the chompers built in the lower levels of the ship for no reason.

If Adr1ft shines anywhere, it really is with the graphics of the game. The space station looks amazing when both inside and outside. The surfaces are all bright and clean. However, this is also a problem. A destroyed space station that continues to look bright and clean? Lighting at first looks very good, but soon it began to dawn on me that every interior was as brightly lit as if it was in full sun with full power CFLs despite having no connection to any possible power source and no way for sunlight to illuminate the area. The games looks as good as any screenshot you can find, but this ultimately further destroys any chance of immersion.

So, what can redeem a game with a lackluster story, bad mechanics, and no chance of immersion? Nothing. Regardless of what price you may find attached to Adr1ft, I do not recommend playing it. Even with a 3-5 hour play time, it’s not worth your time. Play any number of other shorter games like Superhot or Everybody’s Gone to the Rapture or Not A Hero and you will have a much, much better experience.